In direct contrast with 2013, I went to zero actual gigs this year. I inadvertently saw some live music, but no proper gigs. No one was touring. This is very sad, but luckily I already have three booked for 2015!

I went to a few recordings this year

Stand out TV for me was Peaky Blinders, which is still just as gritty and beautiful as last year. I hardly watch any TV any more, even less than before. This year’s South Park was top notch. I did watch some old school Malcolm in the Middle, pure brilliance.

I had Tate membership this year, so went quite a lot. So much I haven’t been able to remember all the exhibitions. Below are the ones I enjoyed the most, but there are more to be added.

I watched 155 films. I borrowed films, I still have my 2 disc Lovefilm sub, a Netflix trial and utilised iPlayer. I was trying to complete watching all my films but I am still 27 short.

Of the new films I watched a few really stood out.

I think it’s worth mentioning here that never before have I felt so devastated at the loss of a celebrity, but it was the case for Robin Williams. I still can’t quite get my head around it, but there we are. Oh captain, my captain.

The Statue of Liberty from a helicopter 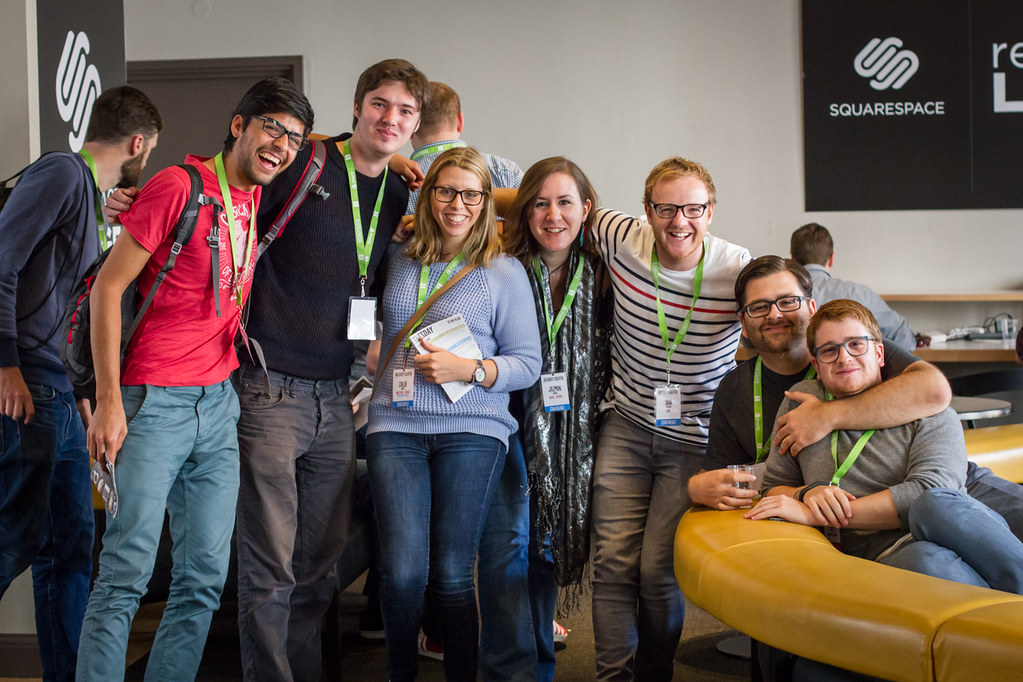 63 books of a 30 book goal. Yes, there are quite a few novellas/short/children’s books in there, but there are also some books with heft (Anna Karenina for one). I absolutely loved my reading this year, I felt like I got a good mix and hope to continue the trend into 2015. The only problem I’ve had is feeling overwhelmed by choice. I’m still going to allow myself some impulse library shopping, but I have also researched and chosen 30 books to read for the year.

Stand out books from 2014 included:

I am still freelancing, much to my surprise. I had intended to get a job, but it just hasn’t worked out like that! I’m very excited for the projects I have in the pipeline for the new year, watch this space.

I painted my nails every week for the entire year. I ended up with 53 different ones as I doubled up in one week. You can view them all here and a few of my favourites are below.